Your shopping cart is empty

David Steffan Huggins was born in Point Fortin, Trinidad but started his photography journey in Bristol, England after purchasing his first point and shoot digital camera, doing landscape photography for fun. About six years after his return to Trinidad in 2012, David started to think about his contribution and purpose on social media. He decided to get into landscape  photography in a serious way. This led to a discussion with his father and that blessing was received. Unfortunately his father passed away a little under a month before David received his first "serious" camera, therefore, he never saw anything that has been produced.

In the months that followed, David travelled to various locations across the twin island Republic doing general photography but focused mainly on landscapes. It was on one of these trips he spotted a Savanna Hawk (Buteogallus meridionalis) and there was a burning desire to get closer to the raptor. What happened next is now history. David's photography evolved into wildlife, but mainly birding. He occasionally takes time to do landscapes. 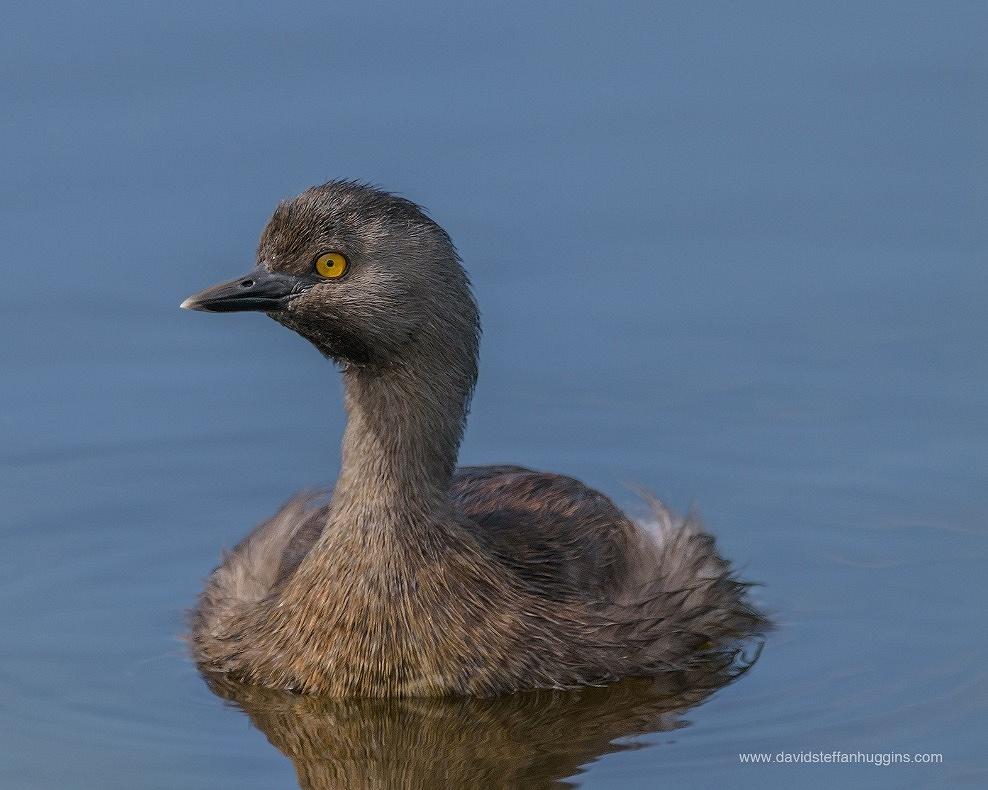